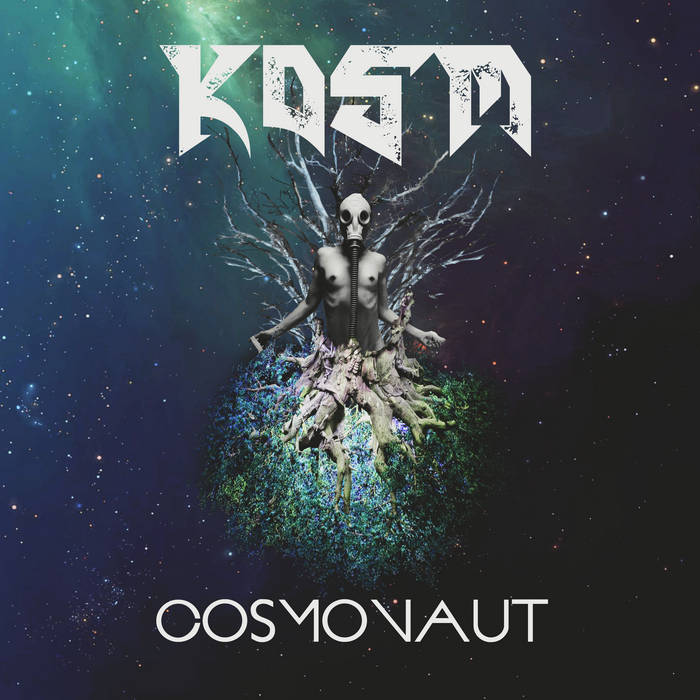 Cosmonaut is a concept album loosely based on the weird-fiction of HP Lovecraft, and borrowing concepts from the science-fiction of Frank Herbert, and Roger Zelazny. The album follows a cosmonaut on a cosmic journey through time and space; from the earthly confines of mortal life, to ascendancy as an immaterial and omnipotent being.

KOSM is a progressive metal band hailing from Vancouver BC, Canada. Combining influences from Mastodon, Tool and Gojira; their sound is dynamic and unquestionably lethal. Since their induction in 2016, they have been making their mark in Vancouver’s metal scene as an absolute force to be reckoned with. ... more

Bandcamp Daily  your guide to the world of Bandcamp

Benji B talks about his new compilation ‘Deviation Classics’